Signs you have a pest control office problem 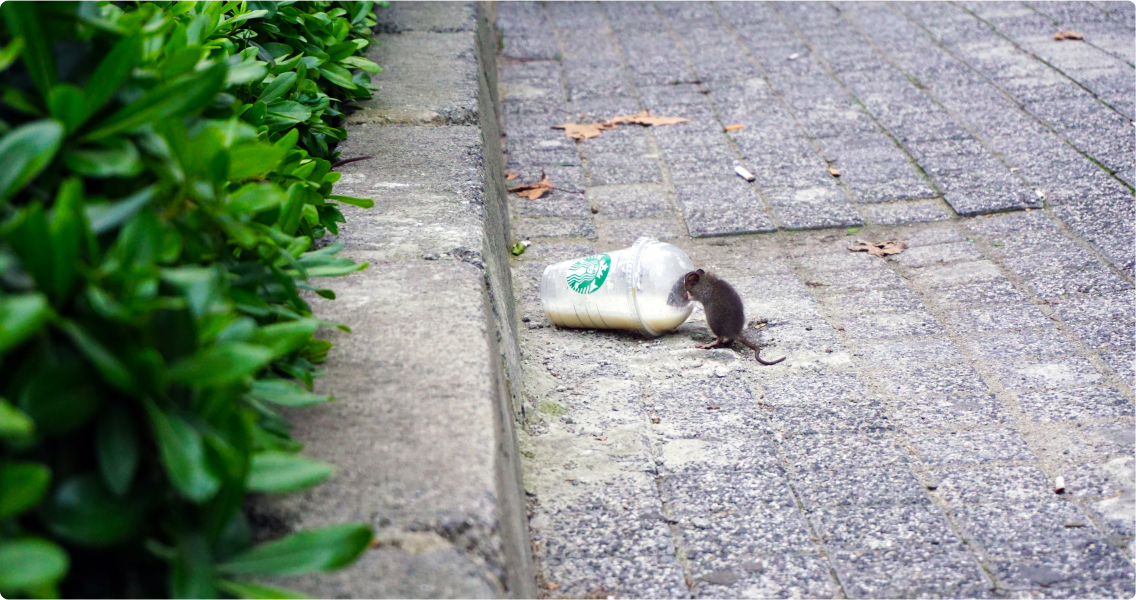 Pest control office problems can be very disruptive to the delivery of service. The pests carry diseases, cause untold damage to furniture, and generally make for an unpleasant working environment. If you’re spending eight hours per day, five days per week in an office, the last thing you want is to see a rodent or a bed bug on a desk at work.

What are the typical office insects staff is worried about?

Bugs that bite in offices are one of the biggest issues managers may face. But they are not the only insects that provoke very strong reactions.

What to do if you have Bed bugs in office environments?

Dealing with complaints related to insect bites can cause a frenzy among staff for two2 simple reasons that are easily understood. It is painful, uncomfortable, and distracting from your main purpose, which is getting your job done. But there is also the greater concern of contaminating your home. When you find a bed bug in an office chair area, you know it could have taken a ride on your trousers.

We had a client once who had been sent home because his colleagues saw baby bed bugs crawling on his neck. He was told to take the week off and to get sorted out. It may be hard to believe, but when I first visited him, I saw it too and could not contain the shock of it. We do not need such extreme cases of bed bug infestations to contaminate an office. A worker could simply leave his office bag by his bed or sofa, or pick them up from the public transport.

Normally it requires people sleeping to force bed bugs out from hiding. This is why a chemical treatment actually manages to get rid of them because the bed bugs will have to feed at some point. But in an office environment, we do not have that! What we have is a busy, vibrating environment that may cause some bed bugs to move away, but not necessarily all of them.

So, what I would normally advise is to have a greater number of treatments to account for that less-than-ideal environment. Instead of two visits at two weeks intervals, I would do a third one after a further three weeks and have the office cleaner refraining from cleaning the floors as much as possible.

Mystery bugs in offices that cause stinging at feet and leg level. Insects that can never be seen? Well, in an office with so many wires running along, computers humming, electronic devices all around, possibly cheap synthetic carpet at floor level, rubber-soled shoes, and friction on clothes may all contribute to a build-up of static electricity? Many call this the cable bug phenomenon, and it is one of the most common pest control office complaints.

Some individuals are very sensitive to it for one reason or the other. It may be down to the clothes they wear, or possibly how sensitive their skin is?

The tragic thing is that often, office managers are made to do something, anything, as not to appear disregarding complaints that may lead to disgruntled employees escalating their complaints further.

So, when I am called on such jobs, with no clear evidence of an actual pest having been observed, we like to spray a nonresidual organic insecticide. If there are any insects, they will die. If it was only static, the water in the spray will most likely help to diffuse it down.

Bed bugs in an office setting need to be investigated

The first thing to do when your office has bed bugs is to investigate how they got there in the first place. Bedbugs do not fly, so they are carried out on the person or belongings from one place to another.

I already introduced the case of the gentleman seen with bed bugs crawling on his neck while speaking with colleagues. I would not have believed it if I had not seen it myself; not one, but many! At his London home, which he was sharing with flatmates.

His bed, his curtains, the armchair was black with bedbugs. 500? 1000? My point? If the office manager would have organised a round of treatment in the office but not in this flat, or if the tenant would have treated his room but not his workplace, the bed bug infestation would have most likely bounced back one way or the other.

What if you really have fleas at Work

Fleas in the office can sometimes be introduced by visiting pets, by bringing in contaminated stuff from home or elsewhere, and possibly from rodents infesting the office.

Dealing with the fleas in the office will first require identifying what caused the initial infestation and putting measures in place to stomp it out.

Then, the best way to deal with it is to steam the carpet/floorings before spraying with residual insecticide. But make sure that none of the staff is actually pregnant as you do so.

Mice in office and at work

Mice in the office and at work

Can you work with mice in the office? Even with pest control office contracts in place, there could be some residual mice activity. So, suffering from mice at work is no ground in itself to close the office down. However, I came across cases of people taking sick leave because of it.

Before we touch on ways to get rid of mice in the office, it’s important to identify that you have a pest problem in the first place. Here are five signs of mice indicating that your office needs pest control.

Most of the time, the mice infestation is only identified after a sighting. If your office is set on an upper floor, you know that the issue you suffer is actually linked to the building as a whole. So always approach the office manager and building manager to work in concert for the best result. Placing bait in key areas will deplete the stock of mice, and carrying out proofing in the staff kitchens will protect the health of the staff and prevent mice from accessing the foodstuff.

What is the best rats pest control office strategy?

A rat issue in office environments will often translate as noise, smell, or damages. Also, rats are more likely to affect lower floors and are not often reported above the first floor. The best way to avoid having a dead rat in your office may be to avoid placing poison but instead relying on traps. These rats will be coming from somewhere, and once rats have access to an area, nothing is stopping more rats to follow suit. Ideally, we would want to stop them before they reach your office, if not the building in the first place.

If you are suffering from any of these pest control office issues, then get in touch with us as soon as possible. Our pest control experts will quickly be on hand to survey the area and provide the most effective treatment. Leaving the problem untreated for too long can, in extreme cases, cause serious structural damage to your building and cost a lot to repair. Give Inoculand a call on 020 3405 5000 today.

This website uses cookies to improve your experience while you navigate through the website. Out of these cookies, the cookies that are categorized as necessary are stored on your browser as they are essential for the working of basic functionalities of the website. We also use third-party cookies that help us analyze and understand how you use this website. These cookies will be stored in your browser only with your consent. You also have the option to opt-out of these cookies. But opting out of some of these cookies may have an effect on your browsing experience.
Necessary Always Enabled
Necessary cookies are absolutely essential for the website to function properly. This category only includes cookies that ensures basic functionalities and security features of the website. These cookies do not store any personal information.
Non-necessary
Any cookies that may not be particularly necessary for the website to function and is used specifically to collect user personal data via analytics, ads, other embedded contents are termed as non-necessary cookies. It is mandatory to procure user consent prior to running these cookies on your website.
SAVE & ACCEPT